PROFESSIONAL LEGAL ACTIVITY OF AN INVESTIGATOR OR JUNIOR DETECTIVE WITHOUT LEGAL EDUCATION: MYTH OR REALITY?

For at least last five years, the problem of development of so-called regulated professions is relevant, access to which should be provided by strict requirements for the acquisition of professional special competencies and achieving program learning outcomes (skills and knowledge) by higher education students. It is access to the legal profession that provokes perhaps the greatest debate and controversy, when one stakeholder is ready to hear only positive feedback on their own proposals for reforming legal education in Ukraine.

We mean an investigator (as well as a junior detective since 1 July 2020), scientific and pedagogical staff who train future lawyers, legal advisers of various business entities, etc. All these draft regulations are well-known and publicly available, so I consider it unnecessary to refer to or quote them. Moreover, taking into account constant scholastic changes in legislation that lead to the emergence of new professions that require legal education, I want to discus the following. 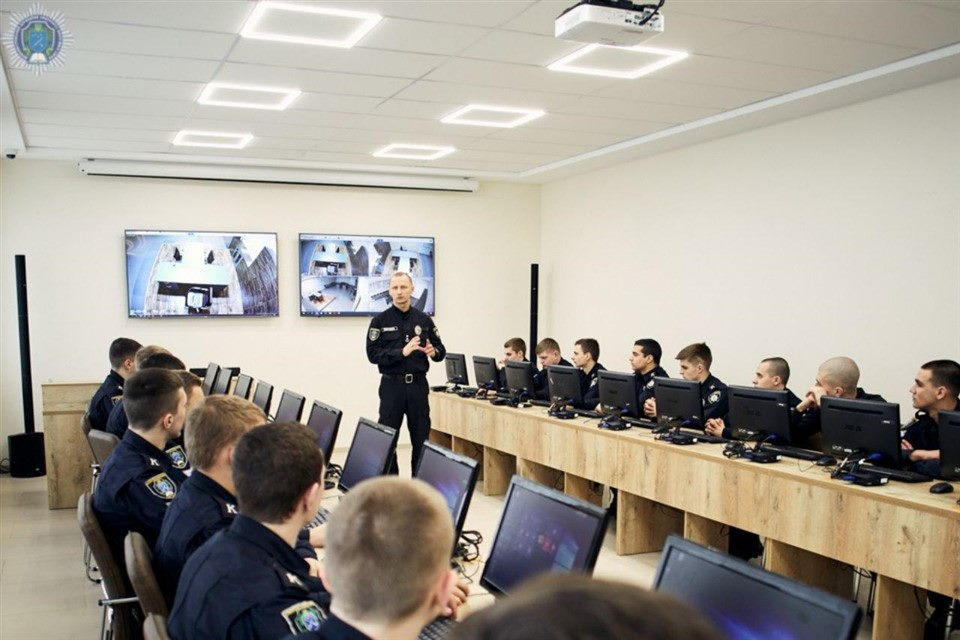 The Revolution of Dignity and Russia’s armed aggression have created a powerful social demand from the Ukrainian people for the formation of a personality of a new generation of law enforcement officers, who would serve not the state, but people. A law enforcement officer is a person respecting the law and therefore guarding each of us. Surely, every citizen of Ukraine means a police officer under a law enforcement officer, requirements to whom constantly grow, and here social security of his professional activity is not always the best. Any mass media for the sake of its rating always publishes certain negative facts on the part of an individual police officer without a court decision making him guilty with the help of public opinion, and in case of non-confirmation there will be neither apology. I pay special attention to his personal data and that of his relatives, since in fact their security is outside the legal field.

One of the structural subdivisions of the National Police as the main subject of law enforcement are pre-trial investigation bodies, which are entrusted with the functions of pre-trial investigation of criminal offenses (since 1 July 2020 – crimes and criminal offenses). According to the Criminal Procedural Code of Ukraine, simplified pre-trial investigation of criminal offenses in the form of inquiry should be carried out by investigators and other specially authorized persons. According to Part 1 of Art. 12 of the Criminal Code of Ukraine, criminal offenses will be divided into crimes and criminal offenses since 1 July 2020. It is the crimes that will be investigated by investigators and criminal misdemeanors (thefts with damages amount to approximately 210-105 000 UAH, punishable by a fine of at least 17 000 UAH to the state revenue, driving while intoxicated, causing beatings or light bodily injuries, etc.) only by coroners or other specially authorized persons. With regard to the requirements for training an investigator everything is good, as the presence of a bachelor degree in law is still a requirement, and the rights and responsibilities of a senior detective are equated to an investigator. I would like to remind everyone that firstly an investigator was not among the legal professions; all procedurally important decisions will be made by a prosecutor, while an investigator will not work with full capacity. Does somewhere in Ukraine a prosecutor exist, who prepares all documents in criminal proceedings not just looking for grammatical errors in a document prepared by an investigator instead? Let me proceed with the following. 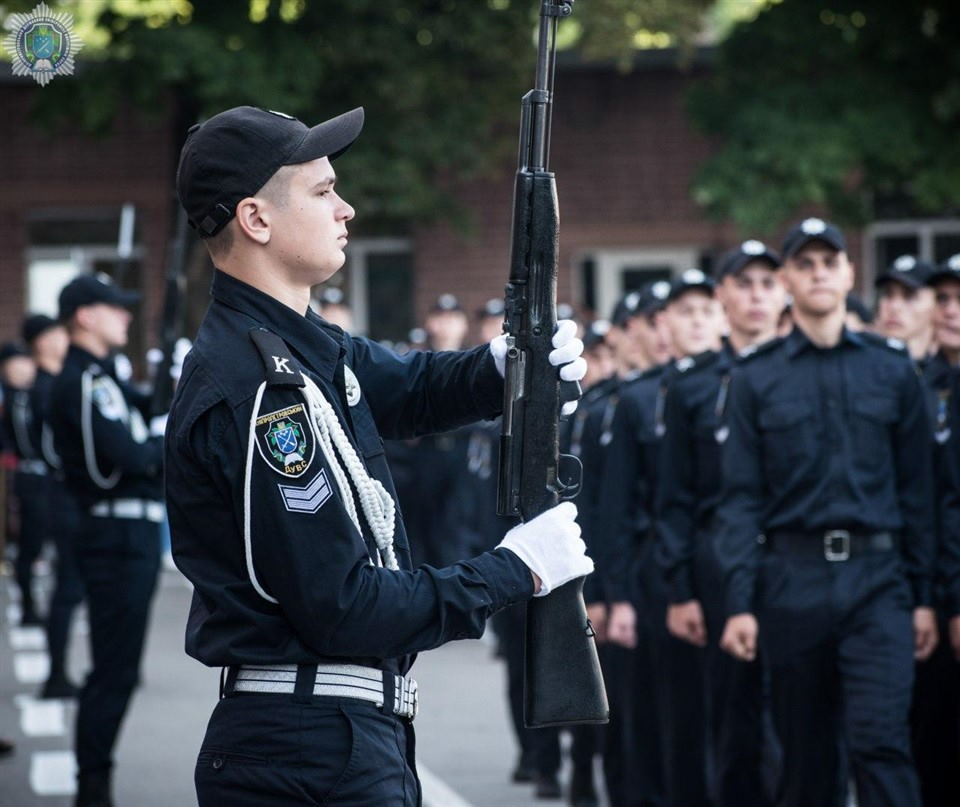 Who is that specially authorized person to conduct a simplified pre-trial investigation of criminal offenses? According to the leadership of the National Police, the need for police investigators is more than 20 thousand people. Hopefully, at least several thousand people will be full-time investigators with higher legal education with a tiny part of those specially authorized by their work profile: district police officers, juvenile prevention inspectors, patrol police officers. The main subjects among these investigators in addition to already existing responsibilities that will become detectives of criminal investigation. Who will investigators give instructions to in terms of detecting and investigating serious and especially serious crimes? Despite other problems of such legislative decision, it is not the first time I emphasize this.

Currently we are facing the situation when a graduate of the Ministry of Internal Affairs of Ukraine receives bachelor degree in law enforcement, which does not give him access to legal professions, but gives him the right to work in other law enforcement agencies, in our case at the National Police. These are district police officers, inspectors of juvenile prevention, patrol police officers, detectives and other officers. However, qualification requirements for these positions do not provide higher legal education unlike senior detectives. In fact, authorizing such persons to investigate criminal offenses can lead to absurdity in court: the investigation of a case will be performed by a person having the right to perform investigation, but without special professional education in this field. A district police officer and other authorized persons will become senior detectives without having legal education. 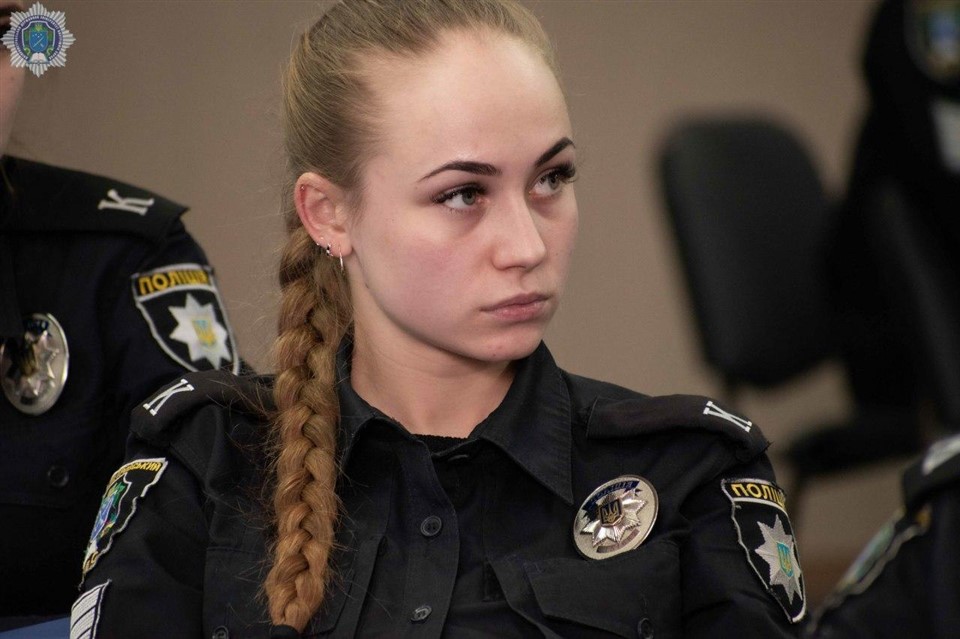 Doctor in Law, Associate Professor, Professor of the Criminal Law and Criminology Department of the Faculty of Training Specialists for Pre-Trial Investigation Bodies of Dnipropetrovsk State University of Internal Affairs

No Result
View All Result